Most of the challenges were solved by ptr-yudai (his writeup), but even I could solve some challenges too. I'm going to write the solutions to them.

Where will you find the flag?

We're given a 64bit Linux ELF file reversing1. First, I checked the output of strings reversing1 command. I found some base64-like strings in the binary.

What kind of file is this?

The given file reversing2.pyc has python 2.7 byte-compiled format. The format is easy to decompile. I used https://github.com/zrax/pycdc to decompile it. The result is available here.

As we see the result, the source receives user input and compare it with an internal variable kUIl. The variables kUIl and Fqaa were cpied from XidT and Fqaa respectively. Let's see the value of kUIl and Fqaa.

So the key is SuperSecretKey and the flag is flag{decompile}.

We were given the assembly code assembly3.s. I couldn't assemble it because it seemed to be generated on MacOS. So I edited the assembly to make it compatible with GCC on Linux.

Then it can be compiled with gcc reversing3_2.s and I was able to run it and got the flag: gigem{A553Mb1Y}.

Erirefvfat is rot13 of Reversing.

A given file (reversing4.s)https://gist.github.com/theoldmoon0602/d8bf5aebc0548cde47583f2aa07470ed is similar to reversing3.s. So same operation can be applied to make it compilable. It should be noted that we should link the libm by gcc -lm option because this assembly code uses round function.

Although the emitted ELF file runs correctly, no output can be seen. Tracing the execution of the main function by gdb, I found that the binary makes a string hip on the stack and converts it to uvc(in fact, this is rot13 of hip). Incredibly, the flag is gigem{uvc}.

I think this is terrible as CTF challenge :( There are so many unnecessary pieces in the source code such as round function and mostly unused abcdefghijklmnopqrstuvxyz string (w is missing). I believe all elements in the challenge should have a reason for its existence, not for misleading from the essence of the challenge.

We're given a file: hello_world.cpp. At first glance, I found that it is also a whitespace program. When I executed it by an online whitespace interpreter like this, it printed out the message Well sweet golly gee, that sure is a lot of whitespace! and the flag gigem{0h_my_wh4t_sp4c1ng_y0u_h4v3} remained on the stack.

Can you find my secrets?

We're given an android apk file: howdyapp.apk. It was a very simple application which has only a count-up function. By the way, because it was android apk file, let's decompile it to source code by below steps.

Then, there were some java class files at the com/tamu/ctf/howdyapp directory. I decompiled them using cfr and found flag variable in the R$string.class file. The variable had a resource id, so I extracted resources. I'm using apktool for extracting the resource directories from the apk file. After apktool d howdyapp.apk, correctly extracted res directory appeared under the howdyapp directory. Let's grep the directory by the keyword flag.

We could find a base64-encoded string Z2lnZW17aW5maW5pdGVfZ2lnZW1zfQ== whose name was flag. Decode this to get the flag: gigem{infinite_gigems}.

Be sure to check your local news broadcast for the latest updates!

app.apk is provided. I extracted it as I explain in the previous challenge. There were three .dex files classes.dex, classes2.dex and classes3.dex. First, I dove into the classes.dex. I decompiled the MainActivity.class to MainActivity.java. Here I pick up the following part from the source code.

I wondered what is the value of (String)Deobfuscator.app.Debug.getString((int)0). It seemed to be using third-party obfuscation library. Therefore, I dove into the classes2.dex this time. The decompiled and reworked(= fix variable types, delete package informations, add main function) source code is Hoge.java. By compiling and executing Hoge.java we can get the flag: gigem{hidden_81aeb013bea}

Hey, you're a hacker, right? I think I am too, look at what I made!

Problem is, I don't remember how to decrypt it... could you help me out?

I noticed that each successor numbers can be split into two ascii numbers. I wrote the following script and got the flag: gigem{Savage_Six_Flying_Tigers}. It... it is boring guessing I think.

Guessing from the challenge name, I visited /robots.txt on the server, then I saw the following message. It ordered us to make a request as a google-bot.

Requesting as a bogus google-bot by this command: curl -A "Googlebot" http://web5.tamuctf.com/robots.txt, we could get the flag: gigem{be3p-bOop_rob0tz_4-lyfe}. 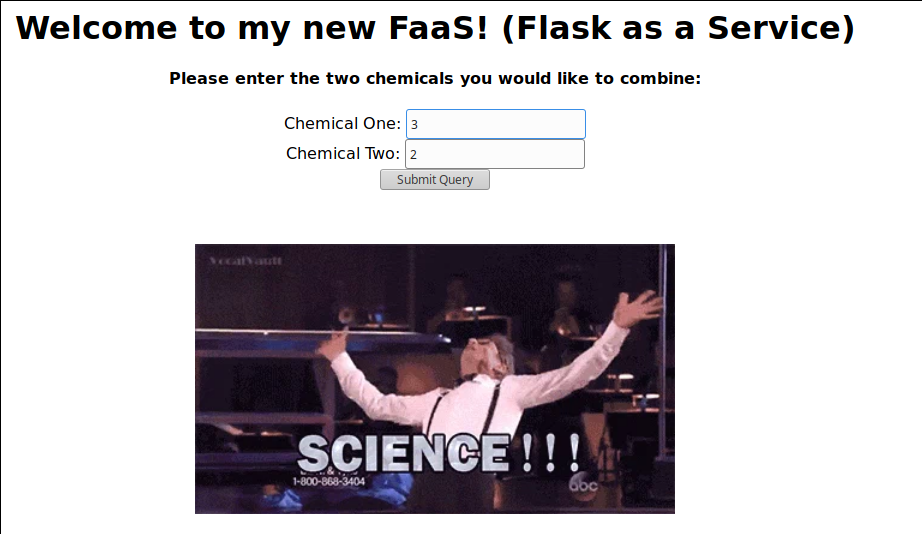 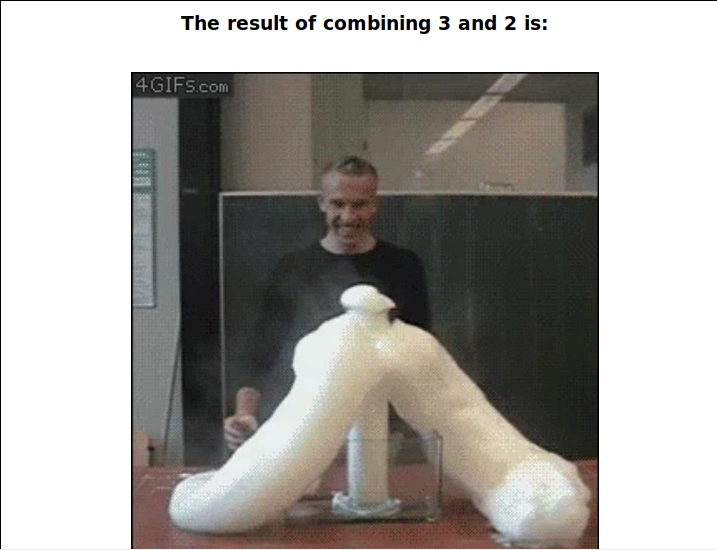 Guessing that this bucket has a permission problem, I digged the bucket using aws-cli like below.

We've got Aggies, Trucks, and Eggs!

There was a simple search page, however, it returned Our search isn't THAT good... message against to our query. ptr-yudai discovered the word union was repelled. But as I surveyed, I found /*!0000union*/ was not repelled. For example, we got test by the query http://web2.tamuctf.com/Search.php?Search=test' /*!00000union*/ select 'test. I revealed some curious behavious as I tried some queries.

These pieces of information didn't make me close to the flag. In fact, the flag was hidden in the user name, therefore the query http://web2.tamuctf.com/Search.php?Search=test' /*!00000union*/ select user() from Search where 'x'='x showed us the flag: gigem{w3_4r3_th3_4ggi3s}