I attended Sunshine CTF 2019 as a member of zer0pts. We came in the 10th place with 3255 points at the end of the CTF. I regret that I gave up to solve challenges during the competition.

I solved only two scripting challenges. I'm going to write up.

This was a numbers game challenge. The server demanded us to guess many numbers in 30 seconds. As I send my guessing number, the server returns the correct number that doesn't change in every attempt. So we could get the n-th correct number at the n-th attempt. I used the python script first, however, it was slow. So I rewrote it to the following simple shell script.

I heard the Hart Foundation is accepting applications, see if you have what it takes by completing their entry exam.

The web page destributed a mark sheet as PNG format and took mathematics exams. To get the flag, we needed to solve 20 problems and mark the correct positions, submit a marked sheet in 2 seconds. 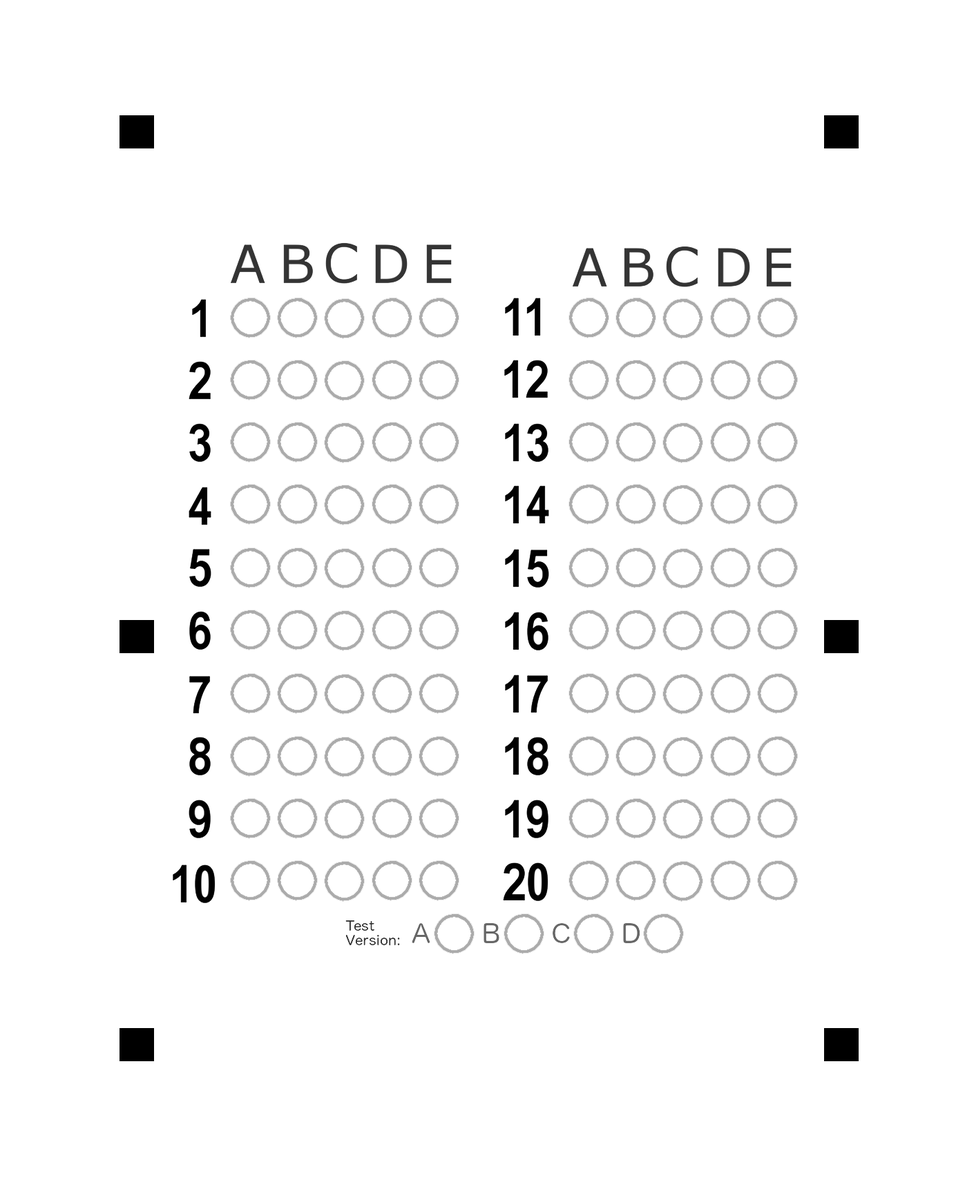 Pillow is a very powerful python library for image manipulation. I used it to mark. Remaining tasks are easy: get the problems, solve them, and submit a marked sheet.